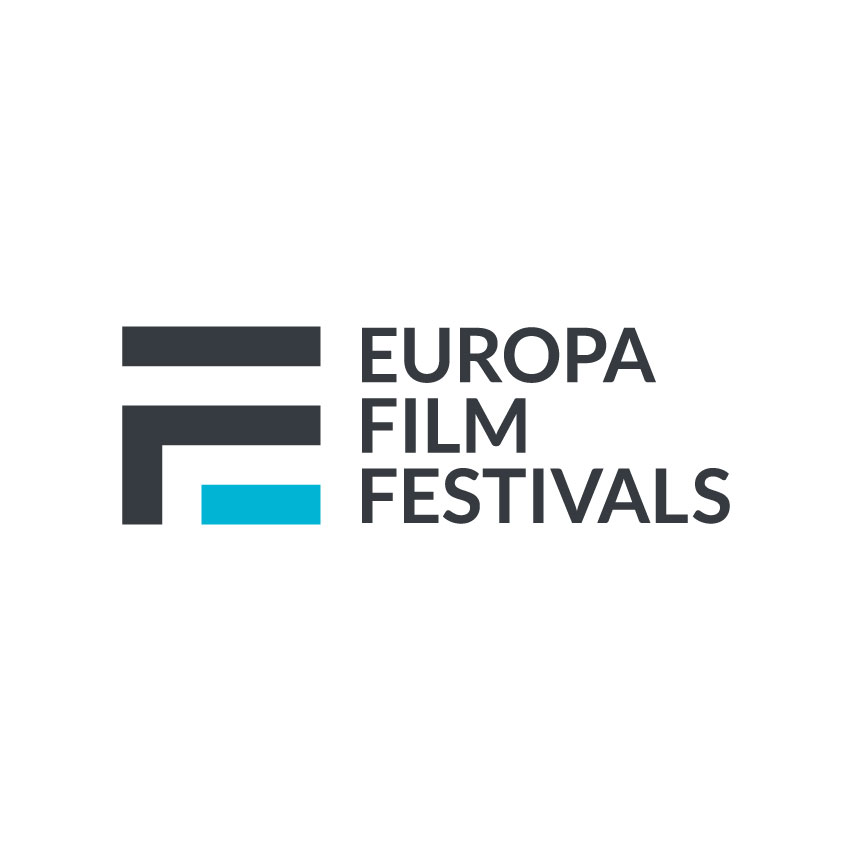 We are proud to announce that we’re now part of the new international festival network Europa Film Festivals (EFF). In this network, European film festivals with the same vision join forces to develop film festivals in Europe and to encourage collaborations. The new network is the result of a project by Galway European Capital of Culture 2020.

Artistic director and film programmer of the Northern Film Festival Fredau Buwalda is enthusiastic about the new network and the plans: “In 2017 we first met during the Galway Film Fleadh and during such a festival meeting you quickly notice how valuable it is to exchange experiences with colleagues from comparable European film festivals. This is a great opportunity for the Northern Film Festival to set up international projects, share knowledge and also put our festival on the international map.”

In collaboration with Galway 2020 and the Galway Film Fleadh, the affiliated festivals are launching the unique film program in co-creation ‘Peripheral Visions’ this year. This is (because of Covid-19) an online film competition in which thirteen films can be seen during the Galway Film Fleadh (July 7-12). The winning film receives 3000 euros. The films have been selected by the EFF members within the themes ‘Language, Landscape and Migration’. The Northern Film Festival, like the other EFF members, will give an introduction to their own submission. The public has the opportunity to participate in online Q&A’s after the screening.

The aim of EFF is to represent a strong voice in Europe and to maximize the broad experience, knowledge and creativity of all its members in a sustainable and ever-evolving network. This is a unique opportunity for the Northern Film Festival to exchange information and knowledge with other European film festivals. Together, members will shape, develop and agree upon common positions and perspectives on key issues in the film world. In addition, the dedicated peer support structure of sharing ideas, experience, contacts and films, provides a unique opportunity to strengthen film festivals.

More information can be found on the website of the Galway Film Fleadh: