The festive 40th edition of the Northern Film Festival in Leeuwarden (Friesland, The Netherlands) started on Wednesday 6th and wrapped successfully on Sunday 10th of November. With a strong focus on a broad Northern European selection of films, the festival counted over 150 titles, many premieres, special guests and a total of 23.000 admissions.

The festival officially started on Wednesday night with a fire eater at the entrance, a rain of flowers after the speeches and the official opening film Swoon by Måns Mårlind and Björn Stein from Sweden. But before the opening act, the audience was overwhelmed by the world premiere of a 12 minutes moving drama called Nei de Dûns (English: After The Dance) by Rutger Veenstra. The Frisian director had won the festival’s Filmkick Competition 2018 with his script and was able to realize the impressive short film this year with the prize money.

On Thursday a highlight for the organization was the special reception of the Nordic Embassies of Norway, Sweden, Finland and Denmark at the festival. The ambassadors and their guests attended a screening of Out Stealing Horses and a special Nordic Shorts compilation where all countries were represented.

Dutch actress Monic Hendrickx attended the festival on Sunday for the Dutch premiere of international co-production A Certain Kind of Silence and the screening of Nynke (2001) by Frisian/Dutch director Pieter Verhoeff, in which she played the iconic lead. The festival presented a tribute with an extensive retrospective to Verhoeff who died earlier this year. Before the screening of A Certain Kind of Silence in attendance of Czech director Michal Hogenauer and the Dutch cast and crew, Monic Hendrickx received the Award for Special Contribution to Northern Cinema from artistic director and programmer Fredau Buwalda. This award is handed out yearly and is a beautiful compass, symbolizing the focus of the festival on the north as well as the contribution of the actress to northern cinema. Hendrickx was completely surprised and sincerely moved to tears by receiving the appreciative award.

There were several international and many Dutch guests attending the festival. Icelandic actor Ingvar Sigurðsson successfully presented his lead role film A White White Day and, during the festival, received the good news he is now nominated for the European Film Award for Best Actor. Director Rúnar Rúnarsson presented his new and unique film Echo and Swedish director Richard Hobert was present for his Faroer drama The Birdcatcher’s Son, which was very well received by the audience. Dutch guests included documentary director Marc Schmidt (In The Arms of Morpheus) and Vikingfilm producer Marleen Slot (Dirty God) who, amongst others, gave interesting masterclasses to the participants of the Filmkick Academy, a five day talent lab for starting Dutch filmmakers, that was closed on Sunday with a pitching contest.

Saturday night was marked by a tremendous after party in the main city theatre of the festival. After the enthusiastic award ceremony of the The 48 Hour Film Project, where 30 teams participated and many awards were handed out, there was a live show of Turboguru followed by DJ’s. Audience, crew and filmmakers danced till deep into the night.

The Audience Award Winner was announced on Sunday afternoon in the new daily talk show and was rescreened free of entrance as the closing film of the festival. A festival anniversary present to the audience. The Audience Award title went to German drama System Crasher of Nora Fingscheidt, a film that was presented out of the northern focus selection, but highly rated by the audience with a 9,2 out of 10 score. Followed by Richard Hobert’s The Birdcatcher’s Son (9,0) and the Icelandic documentary DIVE – Rituals in Water (9,0). The full list of audience ratings can be found on the website of the festival. 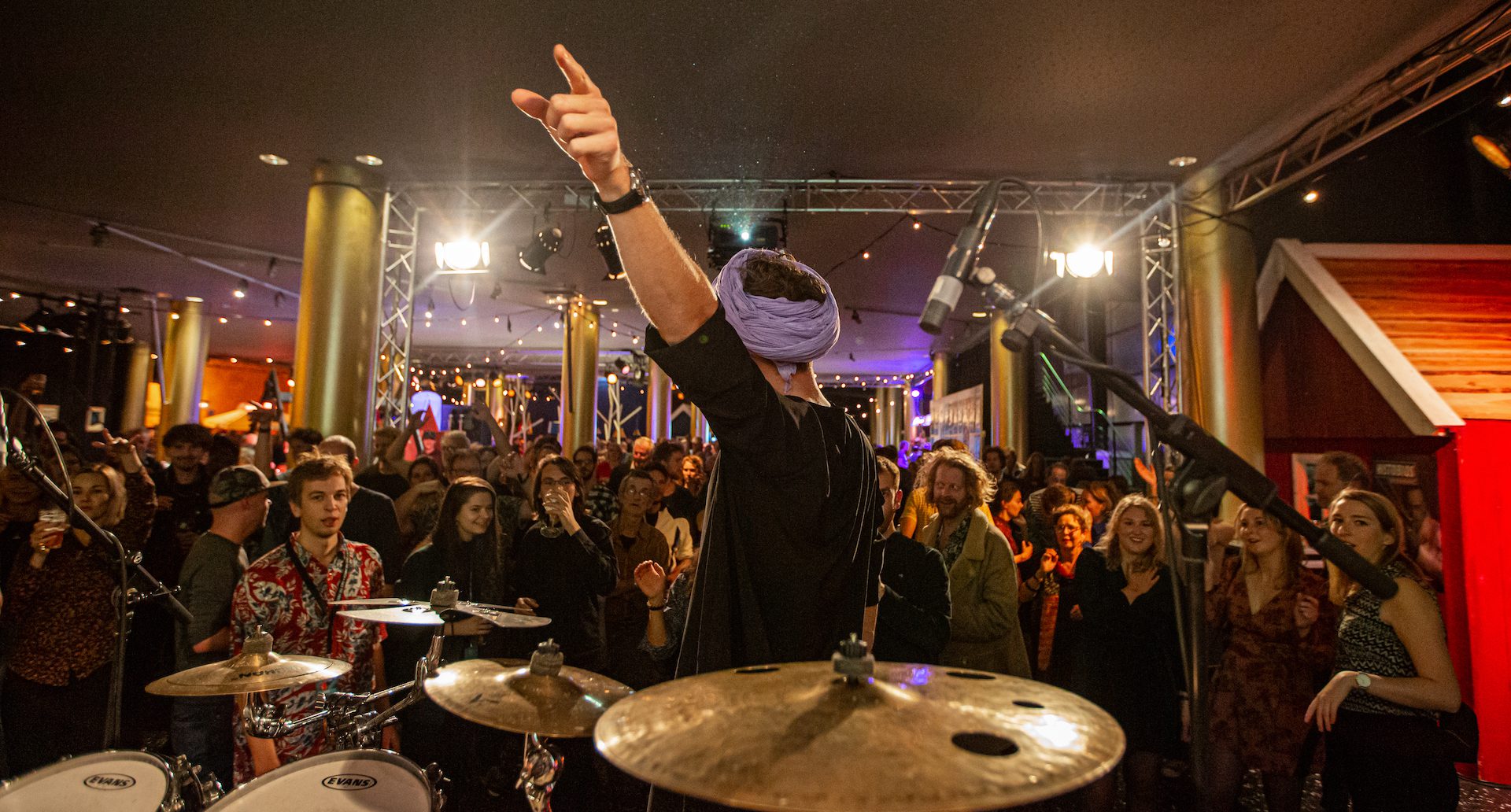 “The next edition of the Northern Film Festival will take place from Wednesday 11th to Sunday 15th of November 2020!"