2019 marks the 40th edition of Noordelijk Film Festival! From 6 through 10 November, the cultural city of Leeuwarden will be an adventurous, exciting meeting place for film enthusiasts, filmmakers and stories from all over Europe – but in particular, the North. More than 150 films spread over five days and 20 to 25 thousand visits a year make this one of the biggest (as well as oldest) regional film festivals in the Netherlands. The festival shows exciting fiction films, intriguing documentaries and exceptional arthouse films, alongside special premières, international guests, shorts, retrospectives, live music, great parties and a unique atmosphere. 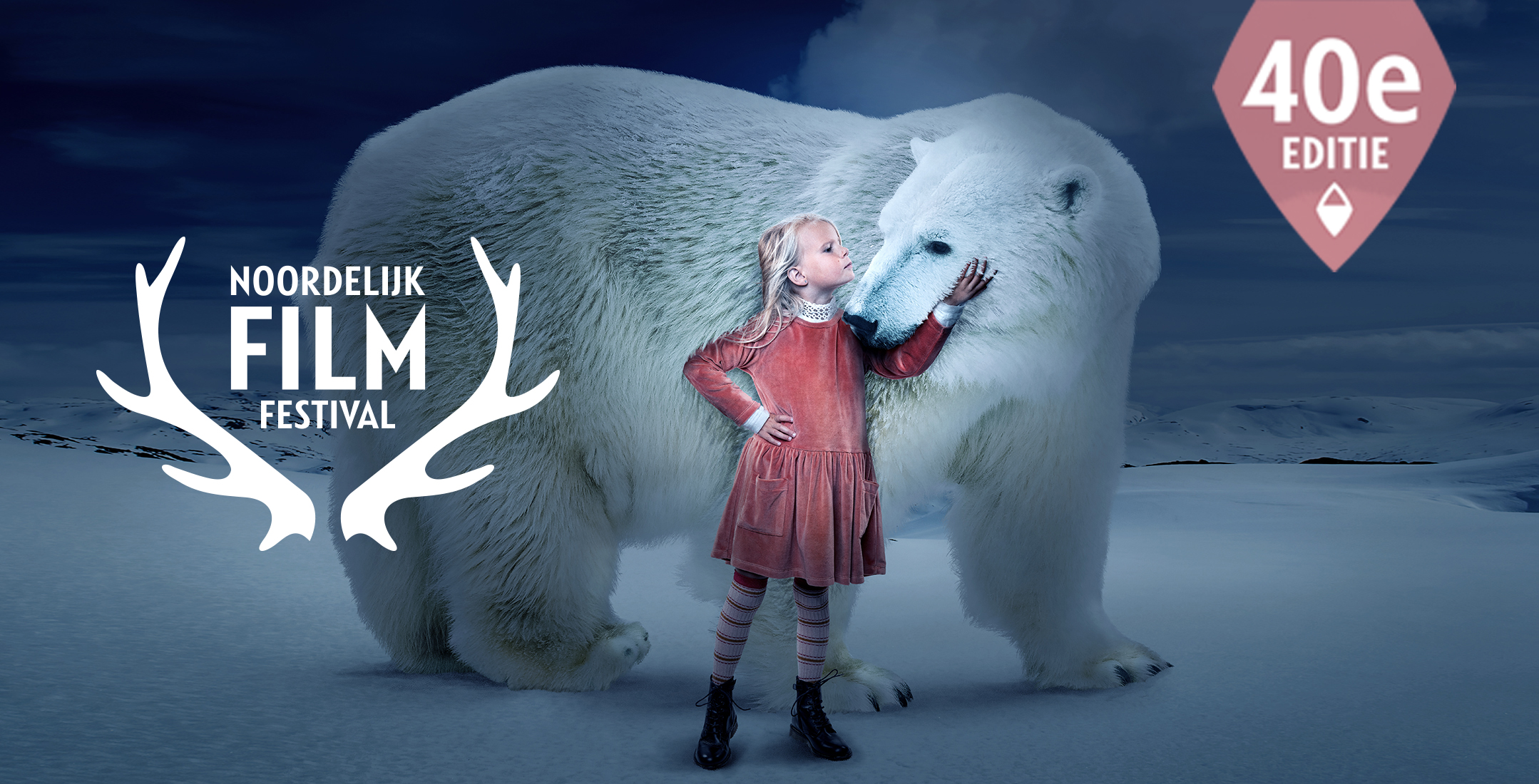 What really sets this festival apart is its unique international and local Northern Focus, offering an extensive film odyssey through a broadly defined Northern Europe: from Iceland through Ireland, the United Kingdom and the Netherlands to Scandinavia and the Baltic states. Perhaps venturing as far as Canada or Greenland. A strong selection of the latest international fiction films and documentaries from this broad northern region share the screens with promising films from closer to home. We offer a platform and launch-pad for professional talent, students and even amateur filmmakers through screenings, competitions and meetings.

During the film festival, a script and pitch development programme for fiction and documentary films is offered to new professional filmmakers, where together with various coaches and one another you can work on your project, follow masterclasses, gather and process feedback and finally participate in a pitching competition on the last day of the festival.

Alongside the Northern Focus we offer a range of sidebar programmes, presenting a small selection of interesting films from the rest of Europe as well as live music, talkshows, screenings from The 48 Hour Film Project, an exhibition on 40 years of the film festival, various film & food events, schools screenings and other surprising activities.

Noordelijk Film Festival takes place in the heart of Leeuwarden – capital of Friesland (or Fryslân as it’s called in the Fries language) and European Capital of Culture 2018. Visitors and guests from the Netherlands and far beyond appreciate this festival for its programming, hospitality and wonderful atmosphere. Come and experience it for yourself!